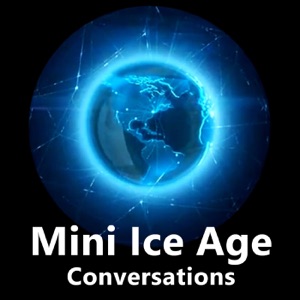 Mini Ice Age Conversations | ADAPT 2030 (MIAC #383) How I Made A Transition To This New World More Comfortable (MIAC #383) How I Made A Transition To T...
We can make out trends if we look at what is being pushed as the next thing in society that will change. Inbound crop shortages across the planet with never ending prices rises. How can you protect yourself and thrive.  Thank You for Visiting my... 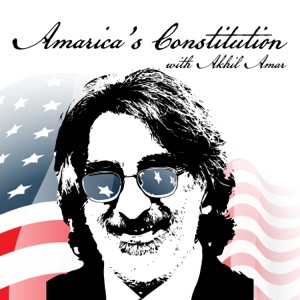 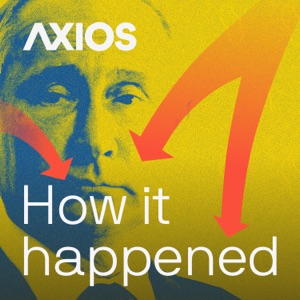