Subscribe to your favorite shows and discover new ones. 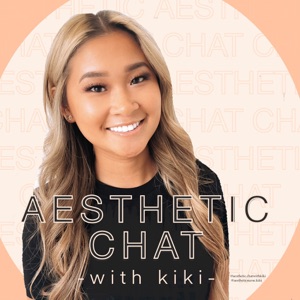 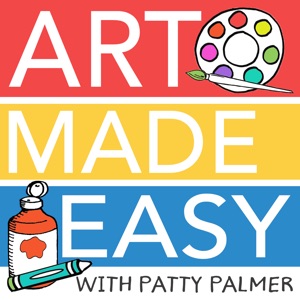 Arts Art Made Easy Art Made Easy
Welcome to Art Made Easy, a weekly podcast to help you teach art to kids.
I’m excited to bring you interviews with the best in the biz; inspiring art teachers, authors, creative souls and teaching experts.
Join me to navigate the World of Kid's Art Through Stories, Tips and Practical How-To's! 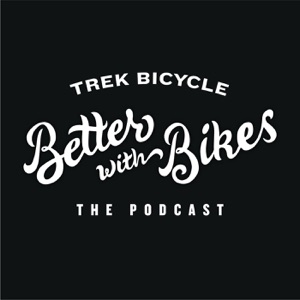 Arts Better with Bikes Better with Bikes
On Better With Bikes, we explore the inspiring, unknown, and behind-the-scenes stories of people changing the world with bikes — sometimes in ways, you might not expect. This podcast is our way of pulling back the curtain and giving these extraordinary people a platform to share their perspective on cycling’s unique and varied culture. 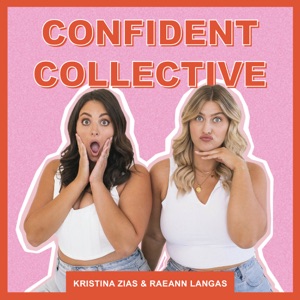 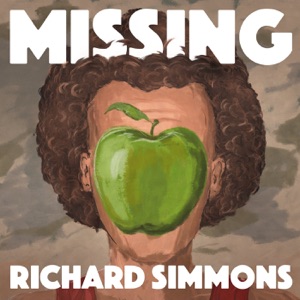 On February 15, 2014, fitness guru Richard Simmons disappeared. He stopped teaching his regular exercise class at Slimmons, cut off his closest friends, and removed himself from the public eye after decades as one of the most accessible celebrities in the world. Nobody has heard from him - and no one knows why he left. Filmmaker Dan Taberski was a Slimmons regular and a friend of Richard’s. Missing Richard Simmons is Dan’s search for Richard - and the deeper he digs, the stranger it gets. Listen to the podcast The New York Times calls "a cultural phenomenon."

Headlong is Dan Taberski’s documentary podcast that explores the lives of overlooked people, moments and events in our culture. Season 2 is Surviving Y2K. Season 3 is Running From COPS. 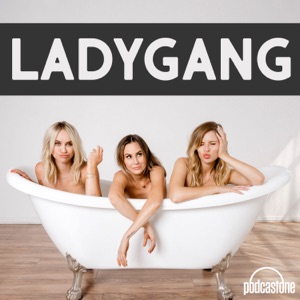 Arts LadyGang LadyGang
A celebrity driven podcast from the minds and mouths of Keltie Knight, Jac Vanek, and Becca Tobin where no subject is off limits. Inspired by their bottomless mimosa brunches, each week, a celebrity guest joins the girls for a raw, honest, and hilarious look at what life is really like under the bright lights of Hollywood.