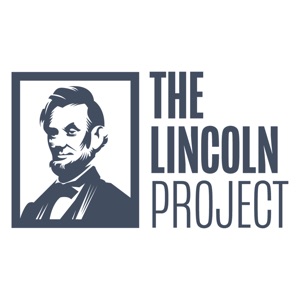 Host Reed Galen answers questions asked by the members of the Lincoln Project community about the upcoming Georgia runoffs, how to combat junk polling, the fate of the January 6th Committee, and so much more. Plus, what to expect from a Republican...

as we go and improve this great experience

well everybody look I just want to say thanks as always again for your questions they're always entertaining and enlightening to me to see what you are thinking about again you can always reach out to us podcast at Lincoln project dot U. S. as always gang you can find me on Twitter and check talk at retail and on Instagram at reed underscore Galen underscore helping to tell next time thanks so much thanks for a great election cycle a season